No items found.
Product is not available in this quantity.

Hit Enter to Search or X to close 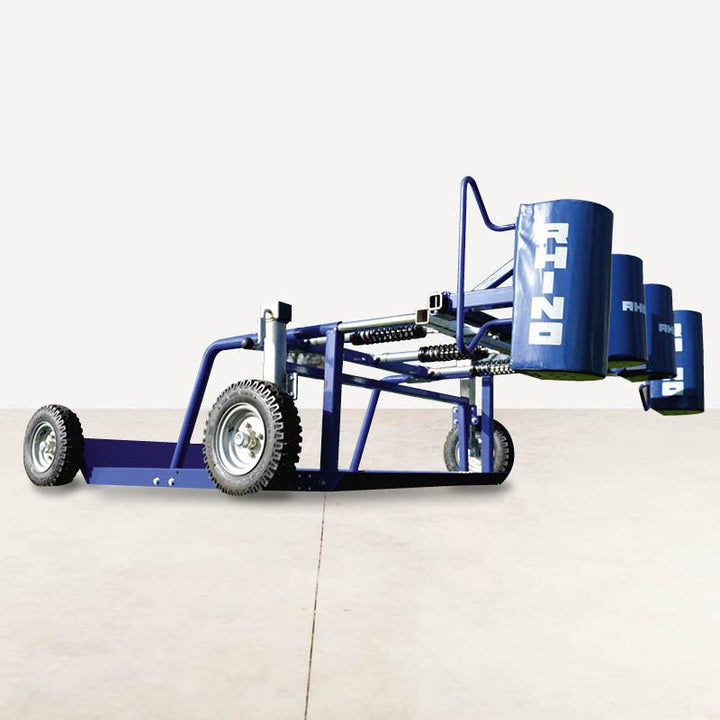 This product is out of stock.
Product is not available in this quantity.
CUSTOMISE NOW
Details & Specs
Reviews

The Rhino Powahouse has been designed to allow scrum units to maintain pressure after engagement through the use of an innovative head/ram/spring design.

Wales forwards’ coach Robin McBryde, who has won four Six Nations titles during 13 years with the side, was key to testing the machine in the UK,ensuring it met the needs of elite modern scrummaging in the Northern Hemisphere, both on grass and artificial turf. McBryde said: “The Powahouse really tested the boys. The spring systems in the heads means it’s a realistic engagement so the front row aren't just hitting a solid object without thinking, and it really took some of the front rowers by surprise.

“The way the scrum is now refereed means it is no longer just about the hit, it’s about being in the strongest position possible following the engagement, and that’s another reason why the Powahouse is so valuable in training, it trains you to do that. In the modern game you have to be pretty close to your strongest pushing position on your set up as you’ve only got six inches of space to get it right, so working on the Powahouse brought a good focus to that stage of the process for us.

“When you hit the Powahouse you’ve got to work to maintain your shape,by activating your core and promoting your chest to keep your back in a good neutral pushing position – when you hit a normal fixed sled, you can sometimes get lazy, but this machine makes you work hard to maintain your profile as front row forwards.

“The adjustable heads also means that whatever the size or age groups that are working on the machine, their pushing position will never be Powahouse because of the width of the machine, making it much safer to work on.

“The Powahouse is going to play a big role in preparing our forwards for the toughest of all tests in Japan later this year.”

The Powahouse has been built at Rhino’s Somerset engineering base and,in addition to the spring-loaded pad system, this latest scrum sled providesa perfect coaching platform and a design that not only helps protect turf butis ideal for use on artificial pitches.

In developing Powahouse, Horgan worked with top New Zealand coaches including one of the world’s leading scrum coaches Mike Cron, to develop amachine to address the newest engagement and binding protocols in the scrum.

look for our amazing deals!

chat with us now 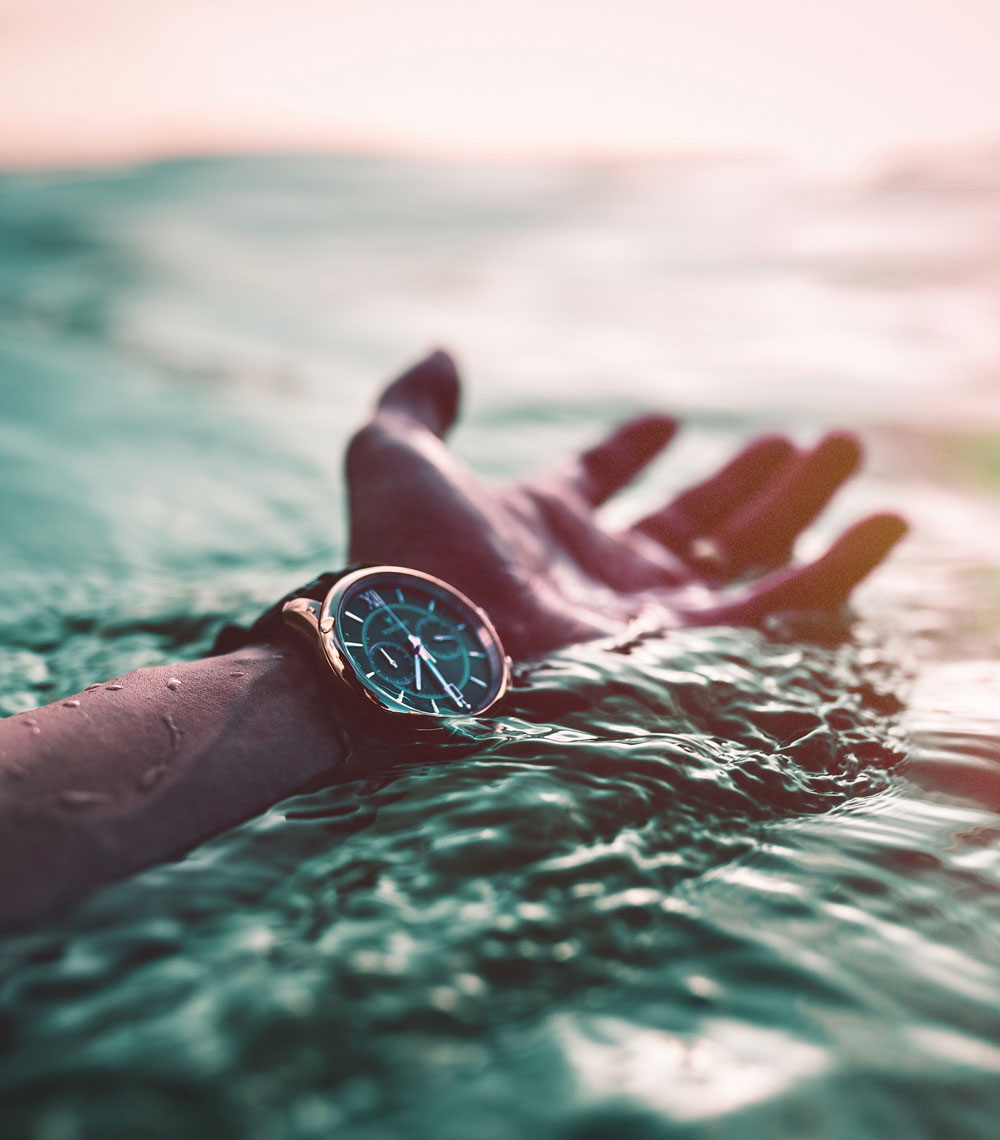 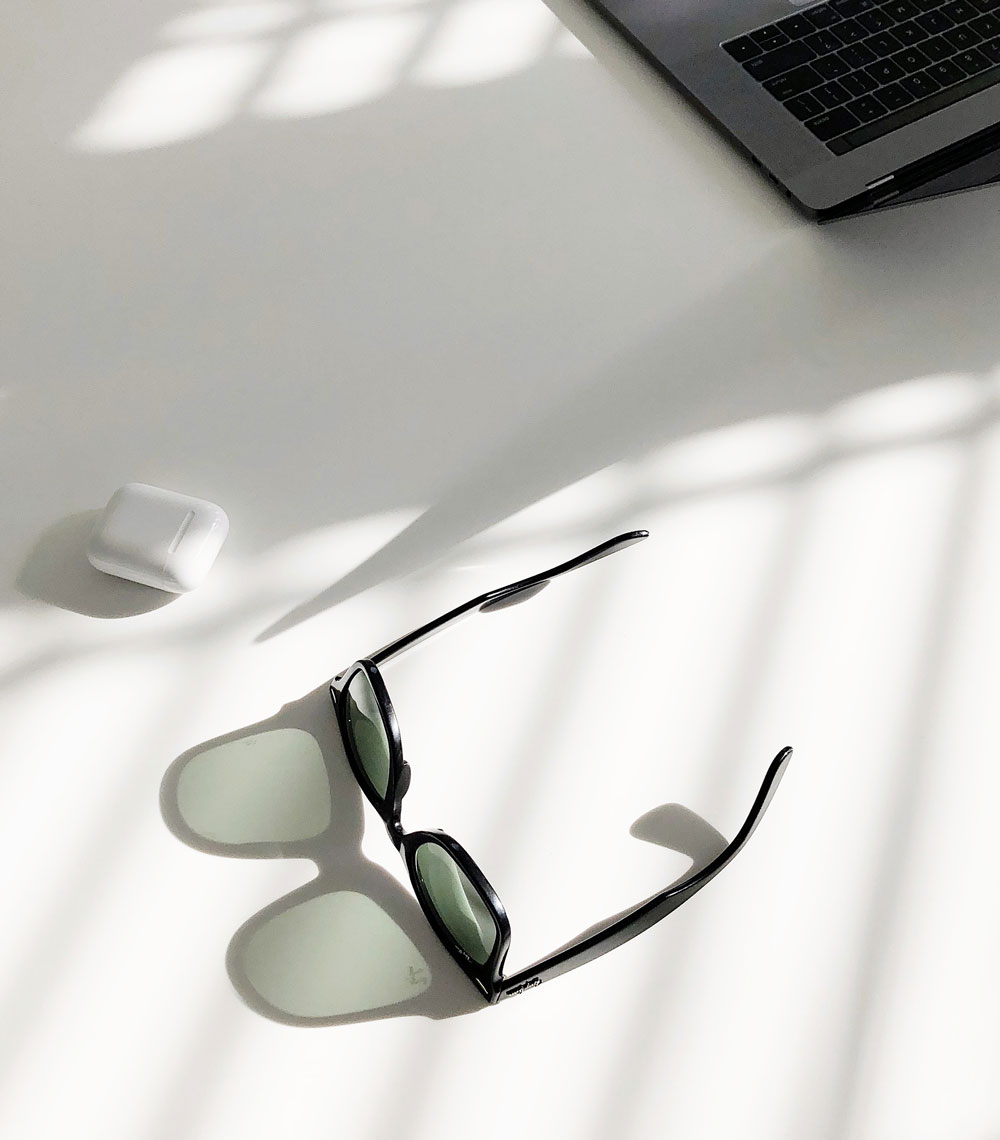 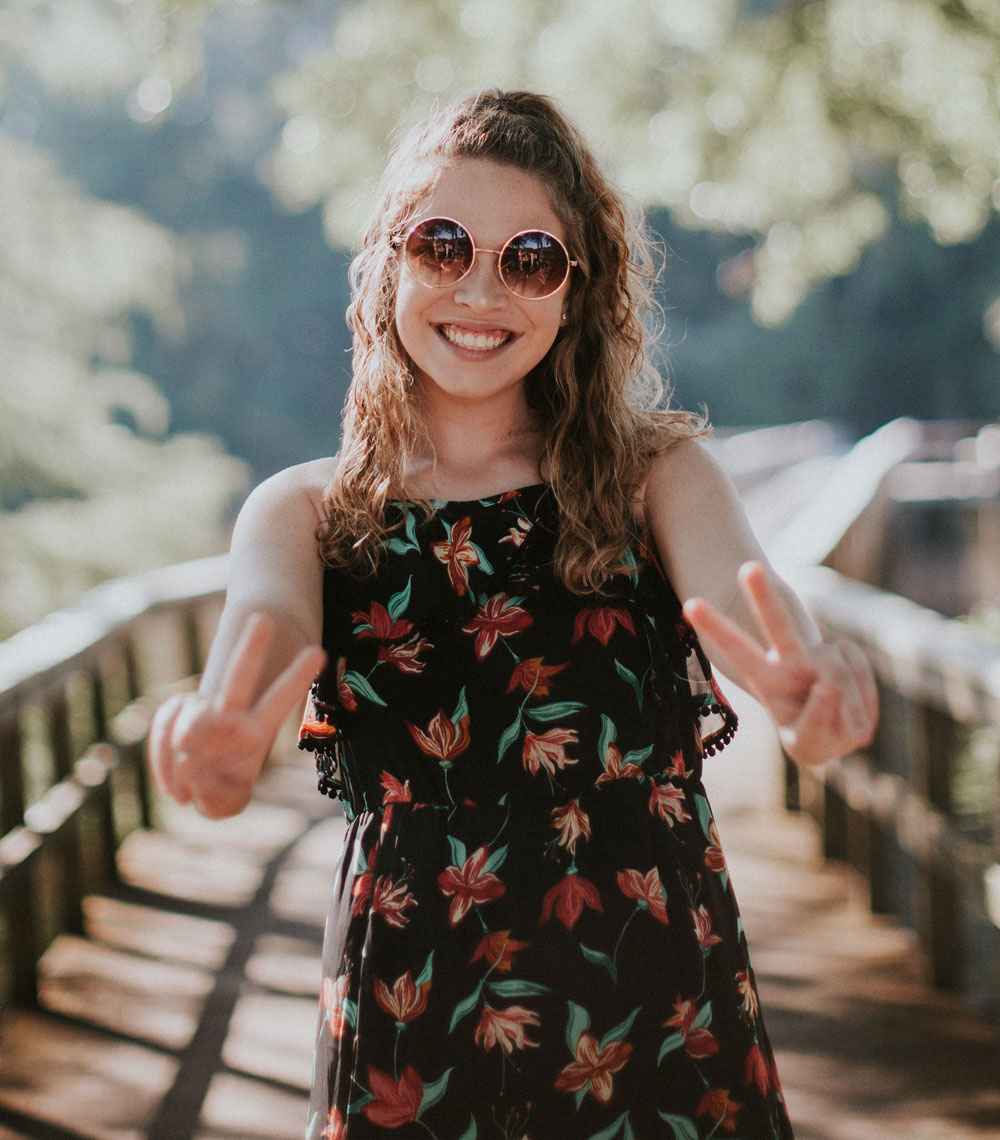 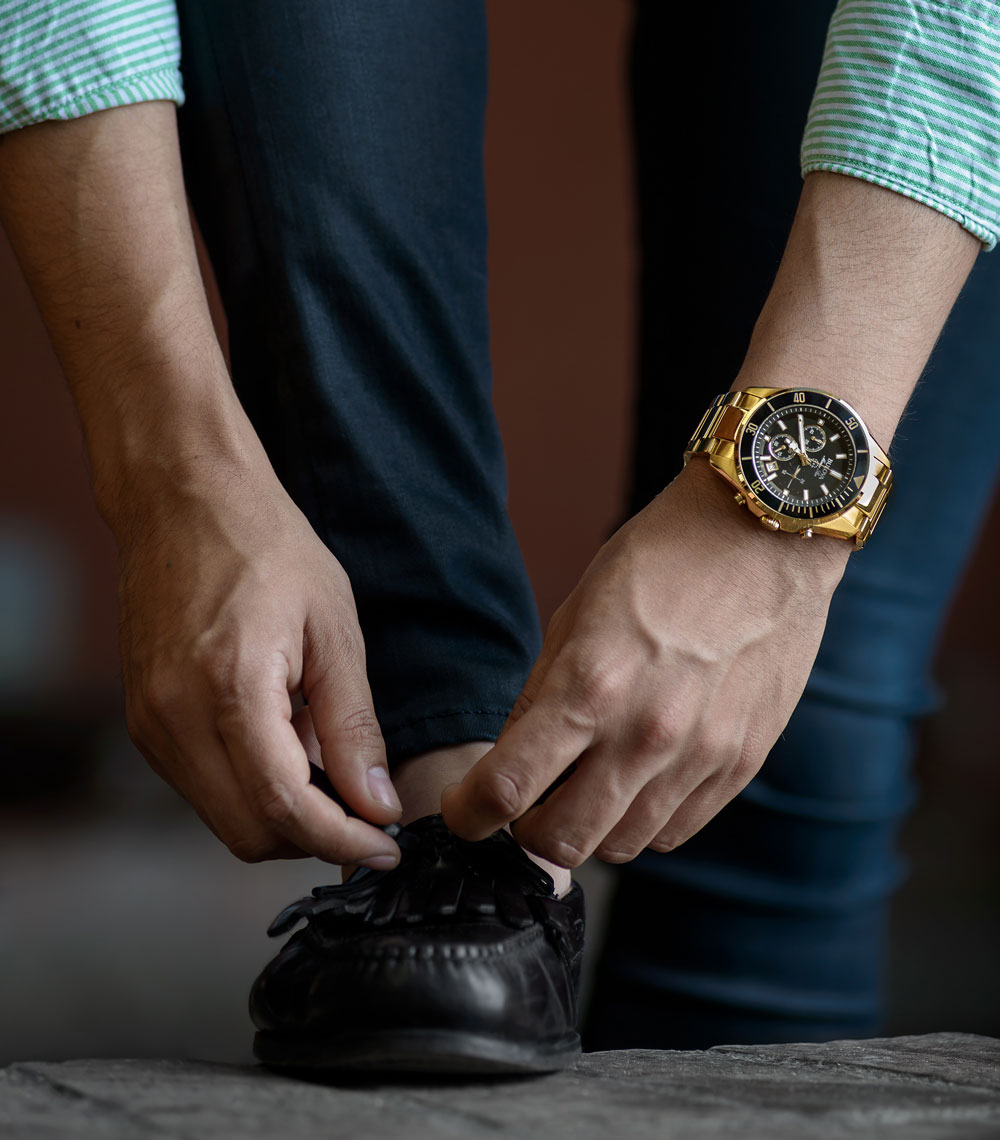 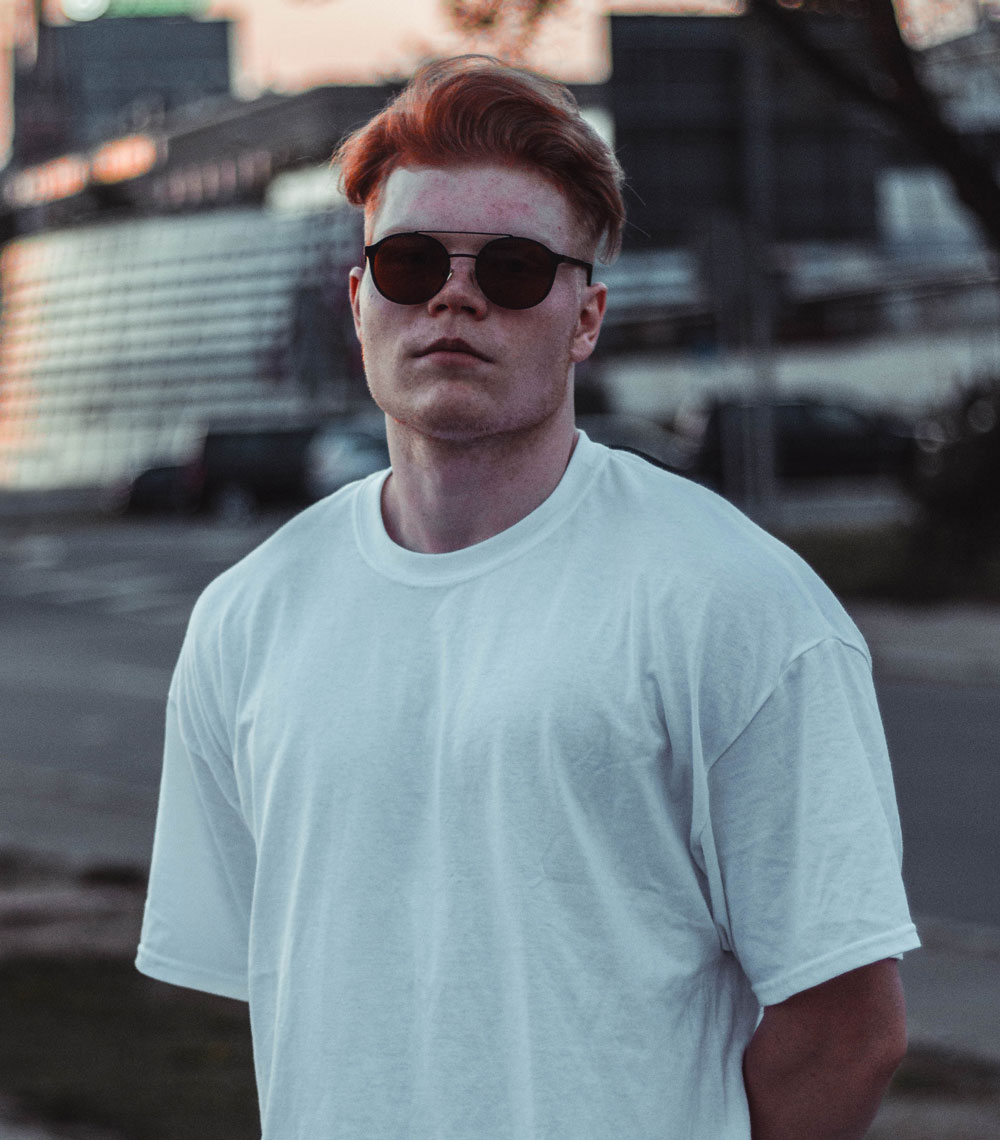 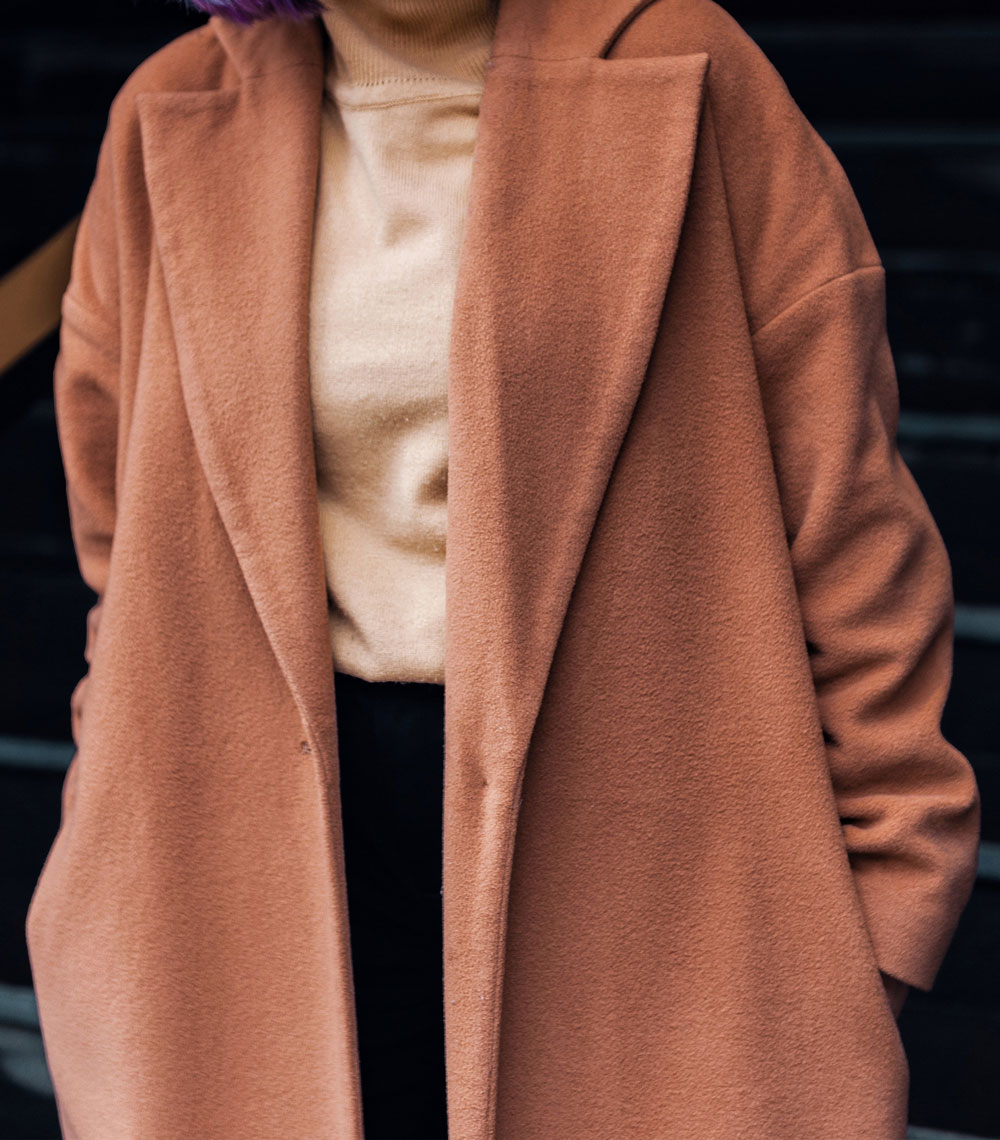